[The National Archives is still closed because of COVID-19. This file was copied before the closure in March 2020. I will let you know when the archives reopens. THN]

Page 1:  23 June 1920 letter from Pantages Theatre Company, Inc., Seattle, Washington to U.S. Immigration in Seattle, notifying them that Long Tack Sam Company of Chinese magicians would be returning to the port of Seattle on Sunday, 27 June at 9 p.m. 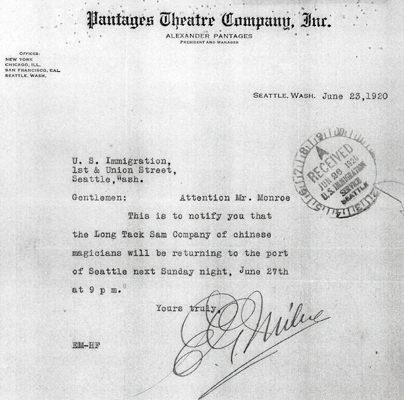 Page 2: 7 May 1923 letter on Long Tack Sam Company stationary to Seattle Immigration Service regarding Chang Chang Ching with an attached photo of Chang. 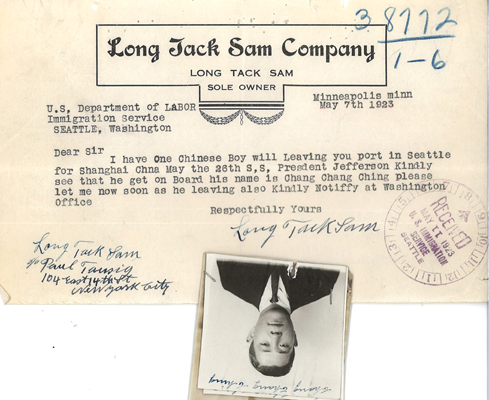 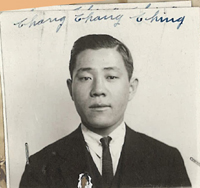 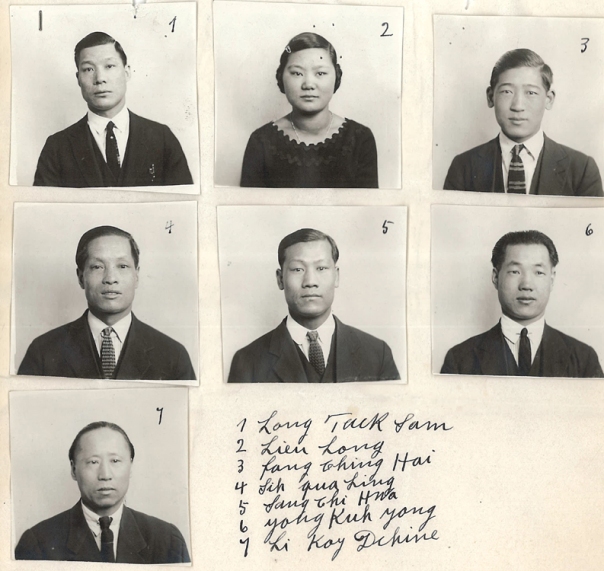 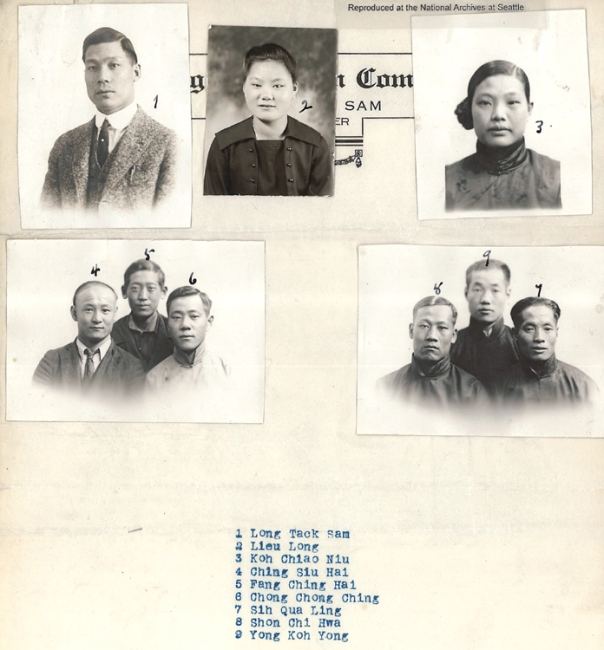 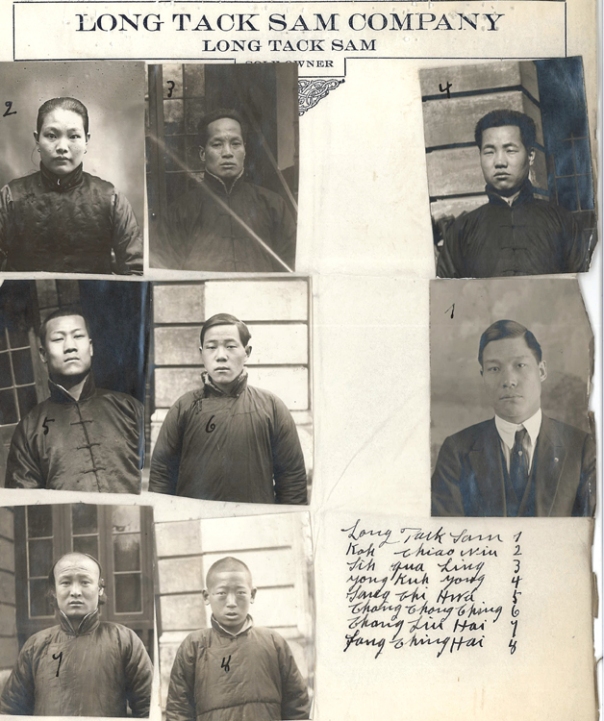 Here’s the promo for it:
“This feature documentary offers a whimsical tour through the history of Chinese magicians and performers in the Western world. Long Tack Sam was an internationally renowned Chinese acrobat and magician who overcame isolation, poverty, cultural and linguistic barriers, extreme racism and world wars to become one of the most successful acts of his time. Filmmaker Ann Marie Fleming travels the globe searching for the story of her great-grandfather, the cosmopolitan Long Tack Sam. A celebration of the spirit of Long Tack Sam’s magic and art, this richly textured first-person road movie is an exhilarating testament to his legacy and a prismatic tour through the 20th Century.”